Mental health worksheets: Take 12% off your order of $20+ in December by using coupon code "DEC22" at checkout!

REBT focuses on replacing faulty, irrational beliefs with rational beliefs. When you change your belief system, it affects your emotional state as well as your behavior. Our REBT Worksheets Bundle PDF Templates (Editable, Fillable, Printable) are perfect for counselors, psychologists, psychiatrists, social workers, therapists, and other mental health professionals.

This REBT Worksheets Bundle can be downloaded and used with all your clients, giving them the ability to fill it out on a digital device or print it out. 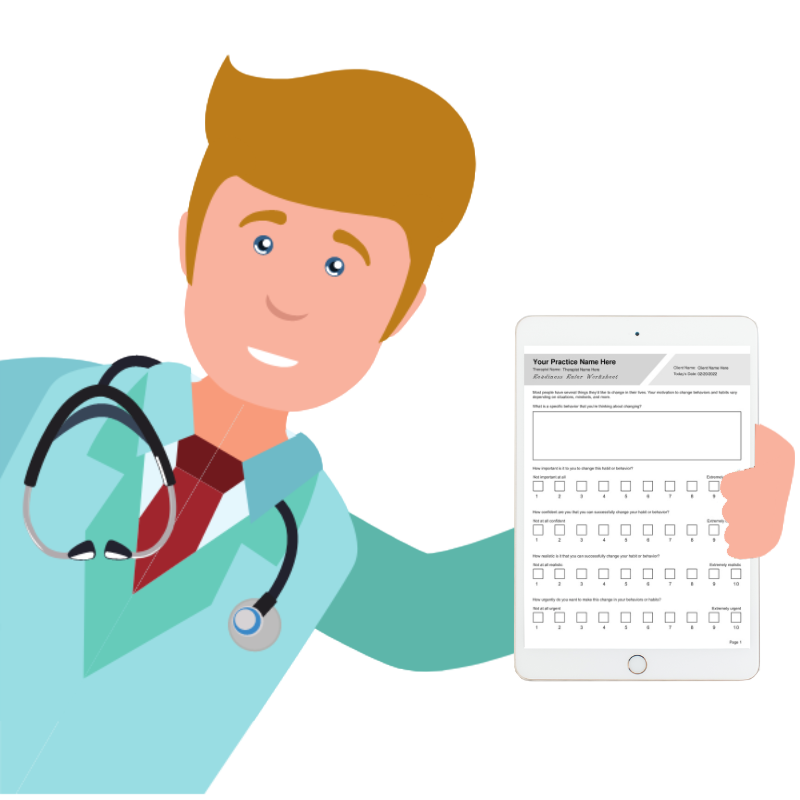 Get a Closer Look at What's Included

Click on an image below to get a closer look at what's included in this template. 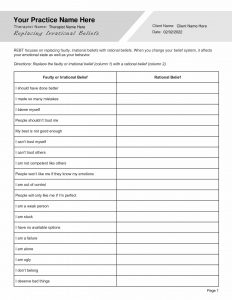 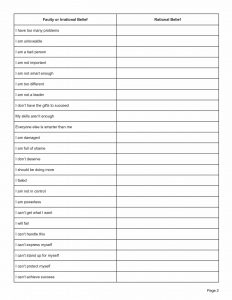 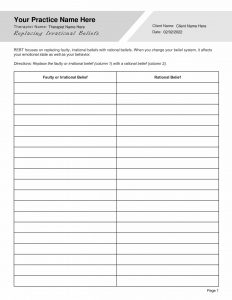 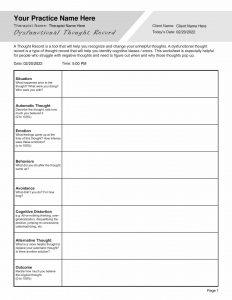 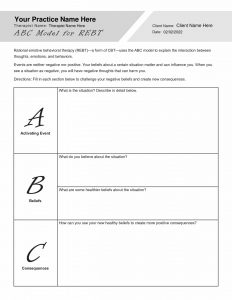 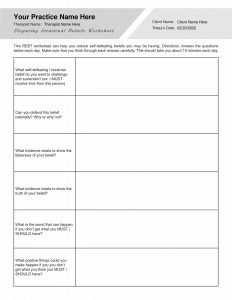 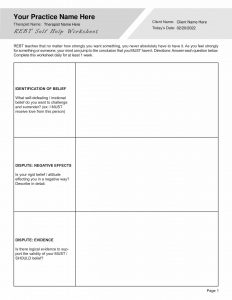 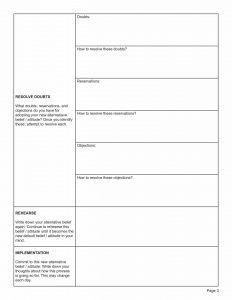 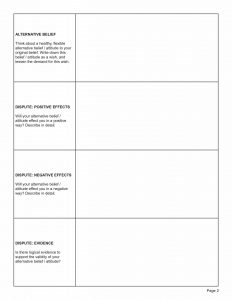 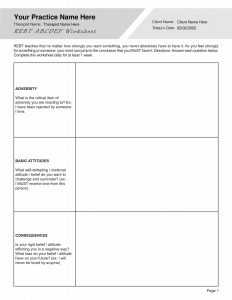 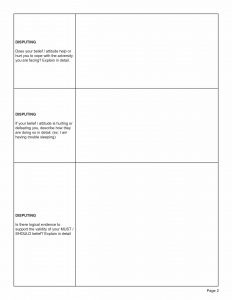 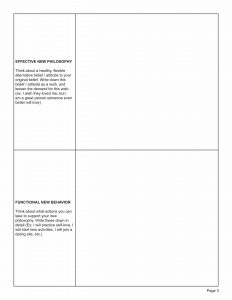 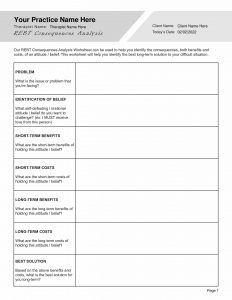 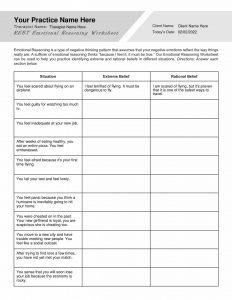 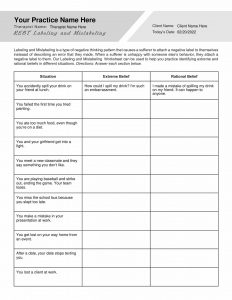 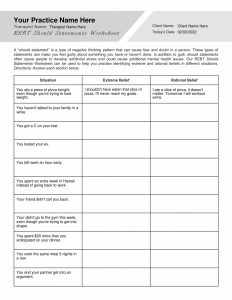 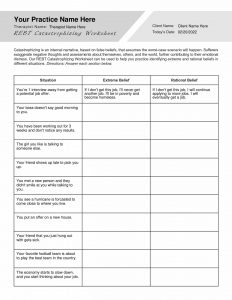 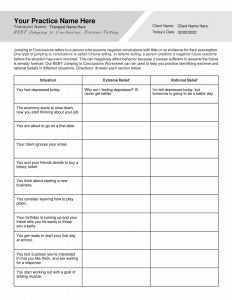 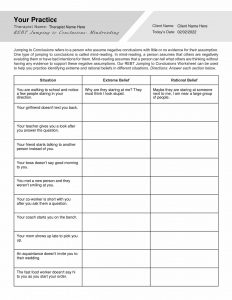 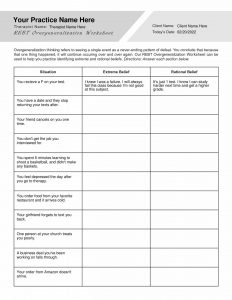 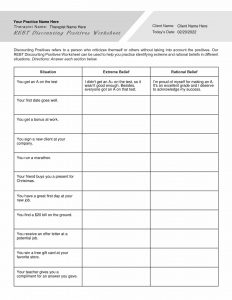 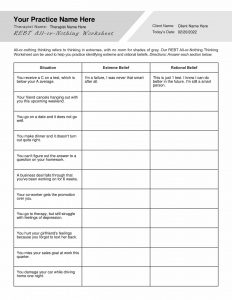 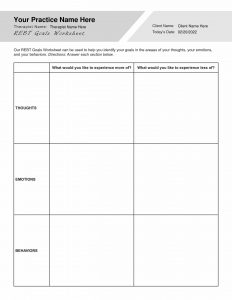 Only logged in customers who have purchased this product may leave a review.

Benefits of Our Templates: